Advice and quotations are free.

ABOUT J AND T TUBES LTD. 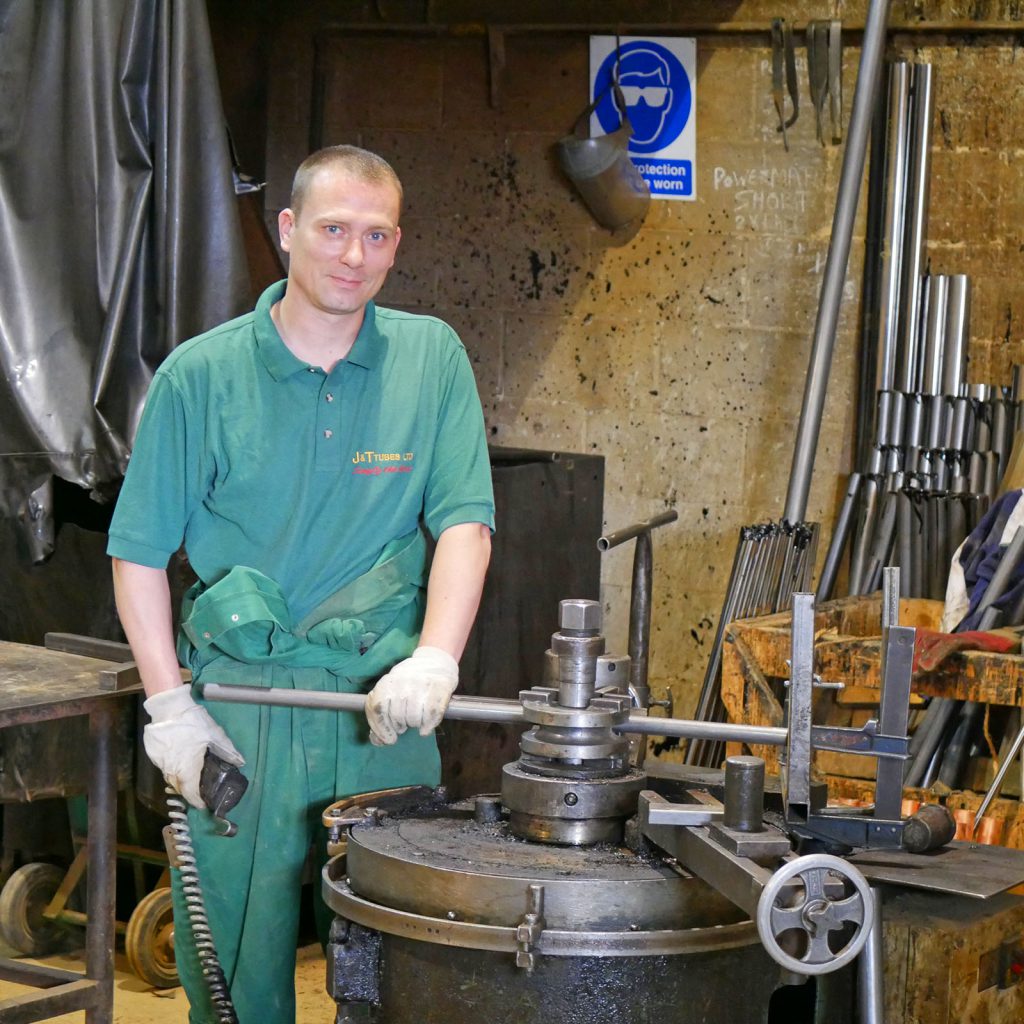 Established in 1987 with 40 years
experience in tube bending, welding and fabrication.

J and T Tubes was founded in 1987 by John Fletcher. As the son of an aircraft engineer, John was immersed in the world of engineering and fabrication from an early age. After working within the industry for 16 years, John decided to set up a company of his own on the south coast of England, his favourite part of the country.

In 1993 Nigel joined the expanding team at J and T Tubes and after just 5 years became the foreman – quite a responsibility for a 21 year old.

In 2016 Nigel and his wife Claire become the new owners of J and Tubes. John, now semi-retired, continues to provide valuable skills and advice as Nigel and Claire look to build upon the solid foundation and good reputation the company has enjoyed over the last 3 decades.

Find out more about the services that we provide.

Subcontractors to the following industries and many more besides: 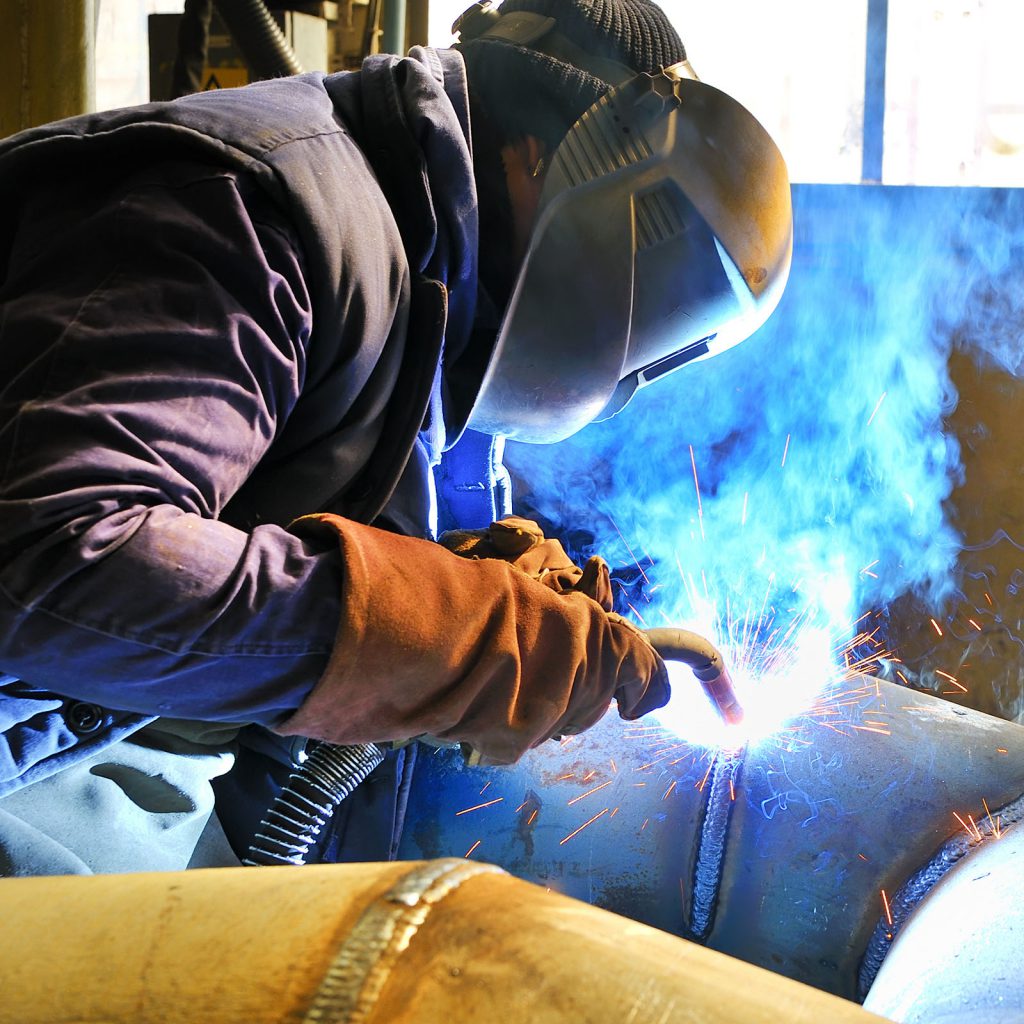 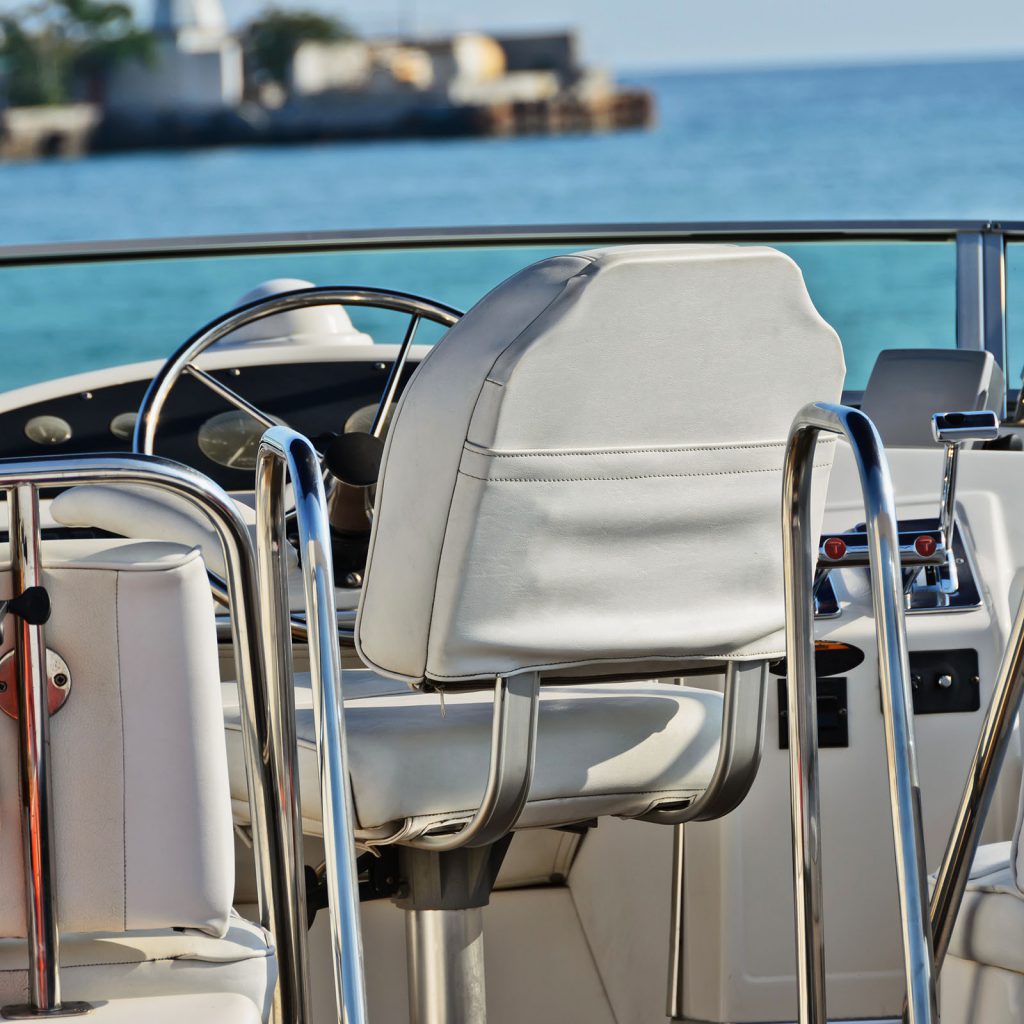 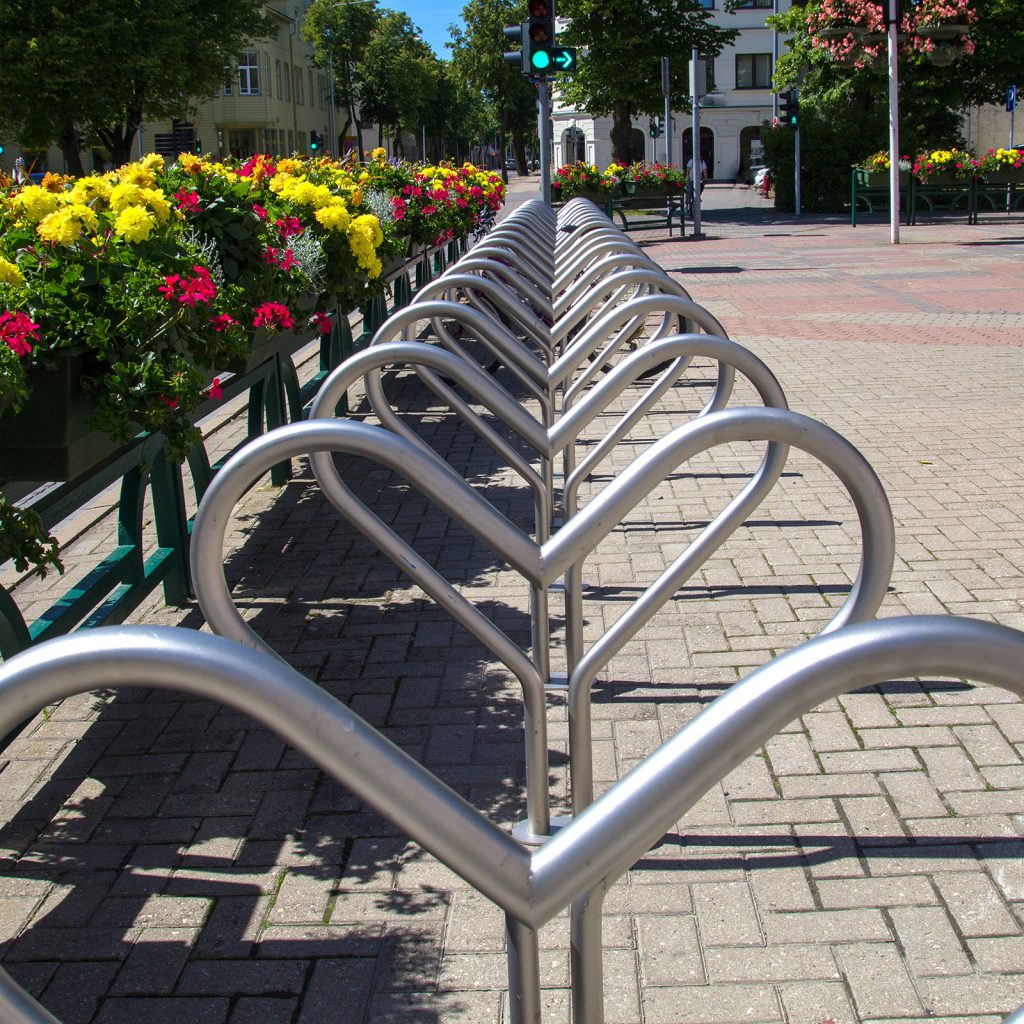 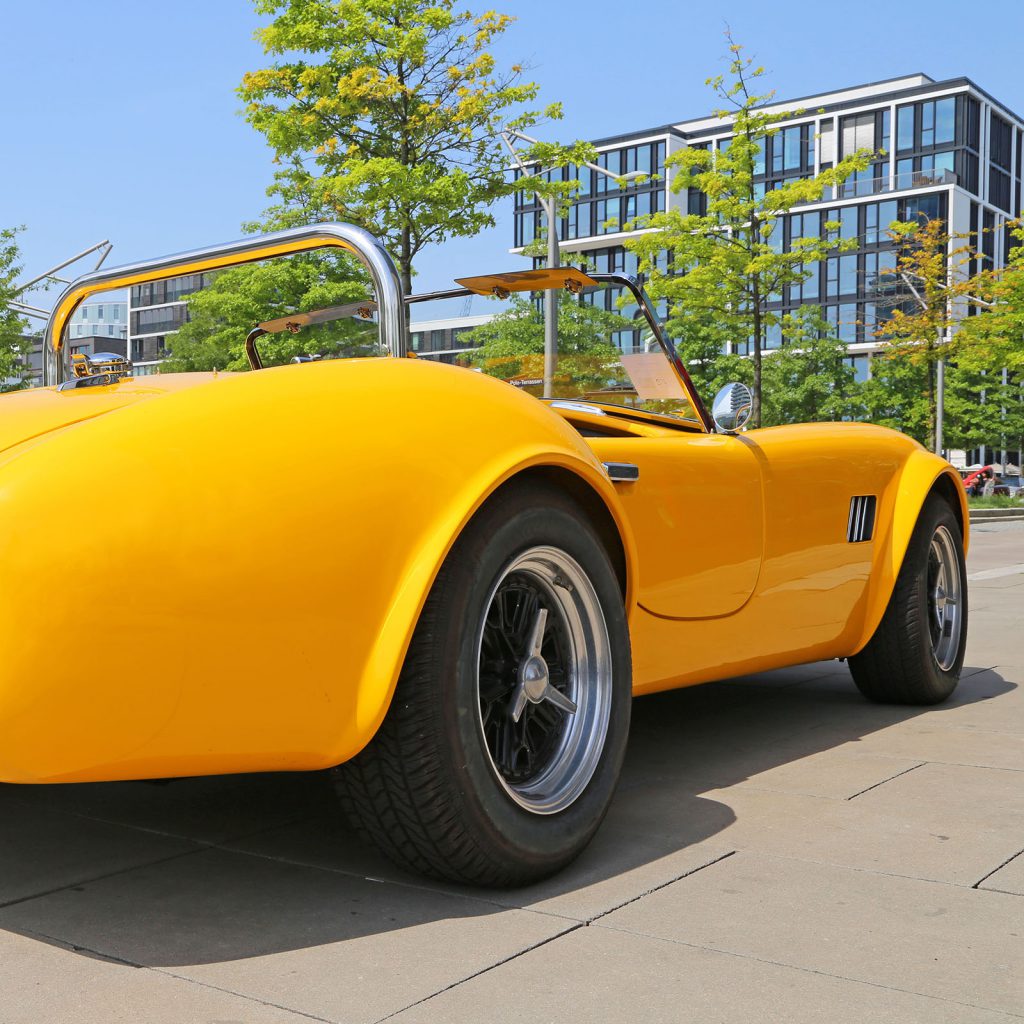